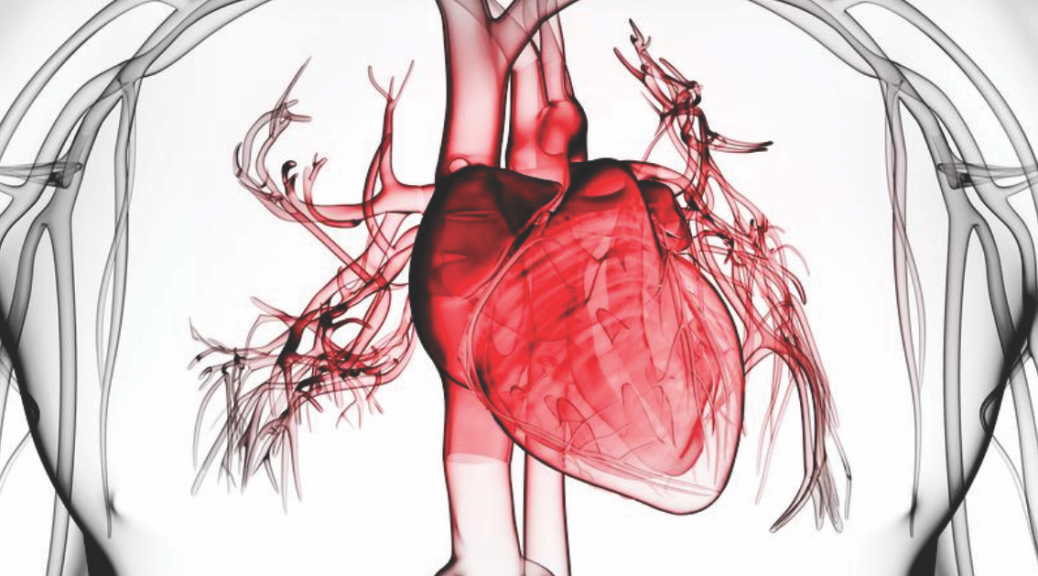 Heart is the muscular four chambered pump that circulates blood to your body. Despite all its four chambers are filled with blood, it cannot use it for itself unless it reaches to its very own vessels, called Coronary Arteries. All three coronaries and its branches supply blood to the heart muscles for its proper functioning. But with advancing age, and in many other diseases including hypertension, diabetes, obesity, dyslipidemia (High Cholesterol) and risk factors like High Fat Diet, smoking, tobacco chewing & alcohol consumption, these coronary vessels loses their elasticity, and start narrowing down due to a process called Atherosclerosis, which involves accumulation of lipids under the endothelial layer of these vessels. This process not only involves the major coronaries, but also their tiny and fine branches providing blood at the tissue level. As a result of poor blood supply, the heart muscles become weaker leading to heart failure. Also due to various involved processes and reasons, any sudden blockage in these narrowed vessels can lead to severe muscle ischemia causing the patient to have Anginal Pain, or even myocardial infarction leading to permanent tissue damage and what is commonly called as Heart attack.